A lot of people have been asking about the mysterious Big Box Edition Android figures that have started showing up here and there! I was not directly in control of distribution of this edition, so I wasn’t sure when they would hit stores, but it appears they have arrived.

This open (non-limited) edition features simple but fun designs in visible window boxes and was produced for large North American retailers (hopefully eventually in Europe as well!). They have started appearing in Urban Outfitters stores from LA to NY, and will soon arrive at other shops including FYE and Barnes & Noble. These are not part of the limited edition designer series or special editions.

No plans to have them on the DZ site for now, but maybe we’ll snag some in the future. 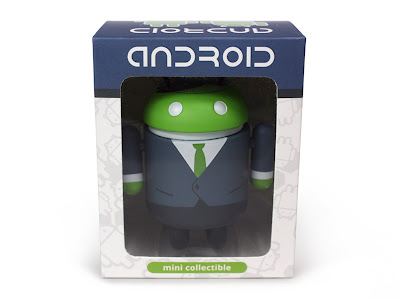 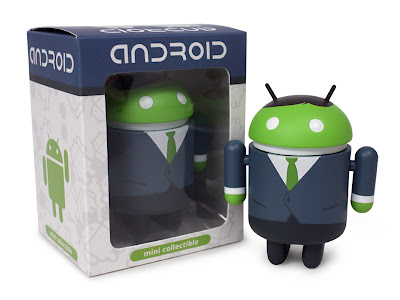 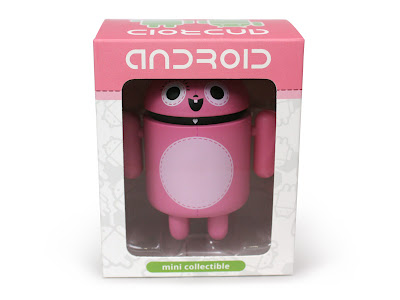 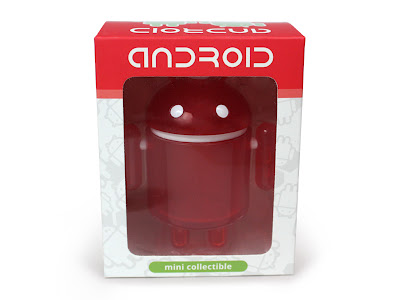 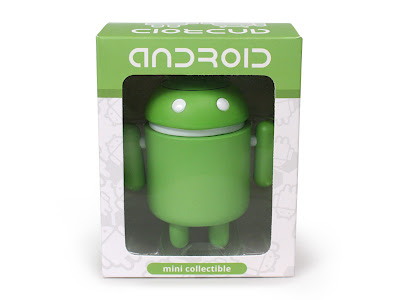 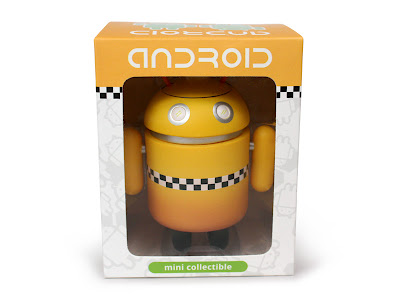 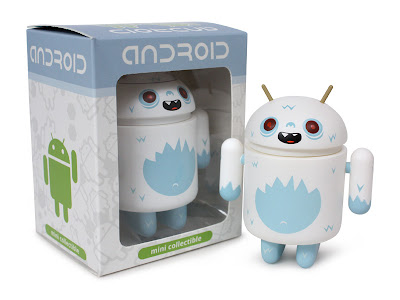