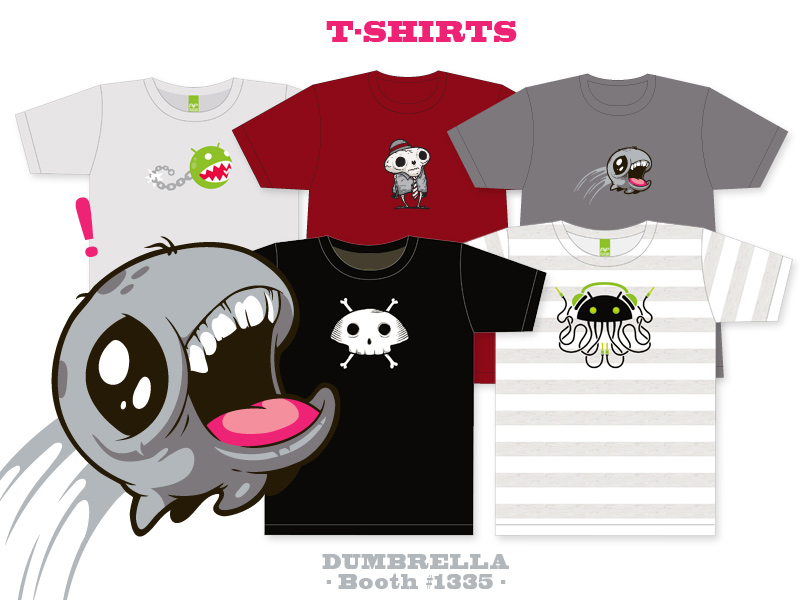 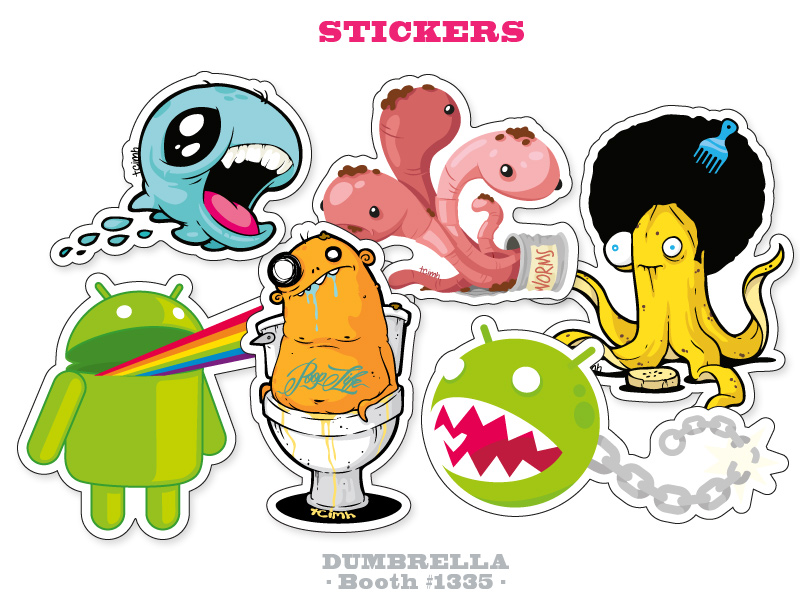 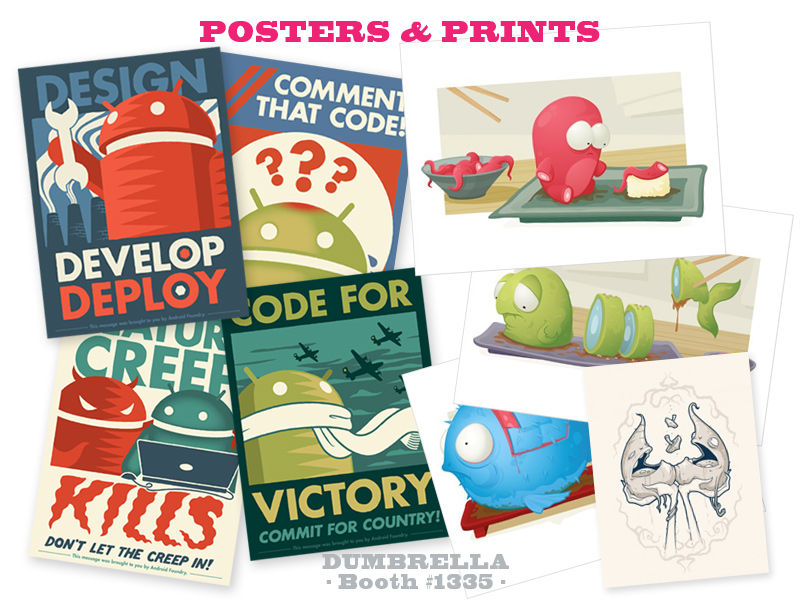 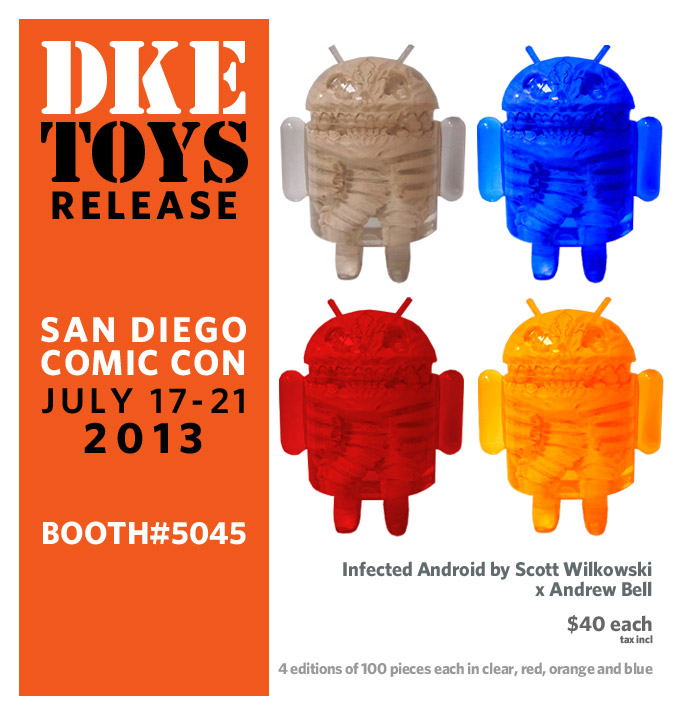 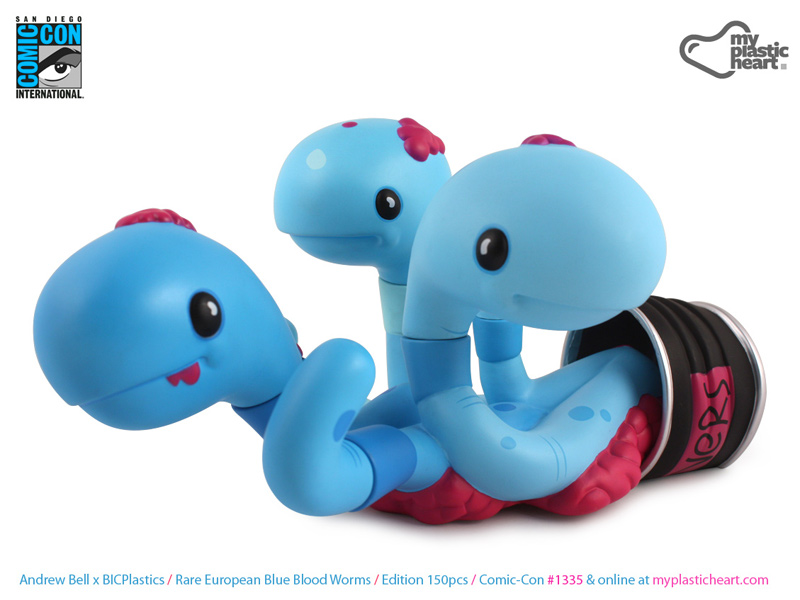 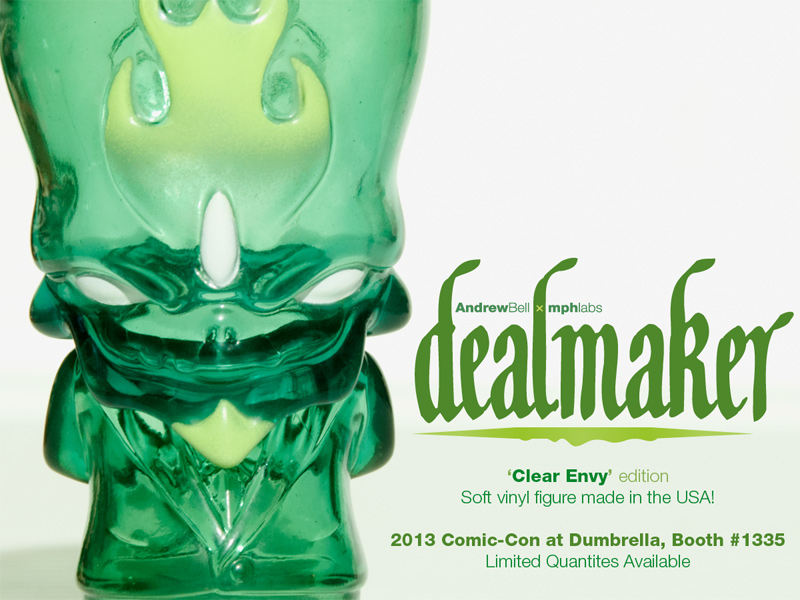 These rare worms are found primarily in the dark and damp wine cellars of southern France where they spend most of their days seeking out puddles of spilled Cabernet Sauvignon to feast on.

Emerging next week at the 2013 International Comic-Con in San Diego.. and MPH! Yes that’s right, we’re teaming up with our friends at Myplasticheart to make some cans available online at the same time! No more sitting it out or paying flipper prices just because you couldn’t make it to SDCC! 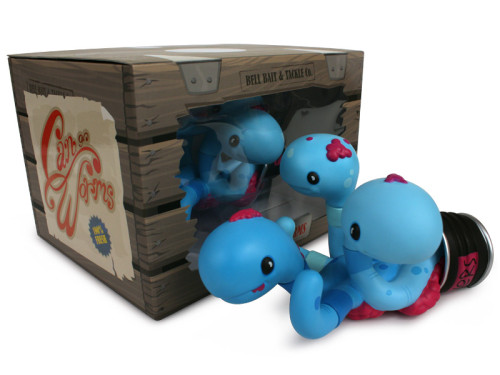 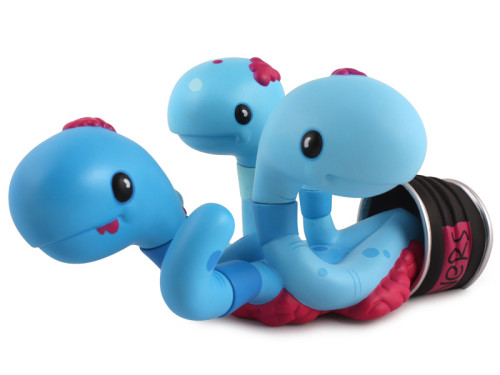