The time is upon us! Series 02 will start arriving shops this week  (it will take a little longer for them to arrive at their European retailers). Here is a list of a few of the retailers that will be carrying them. Check out the last two standard editions! 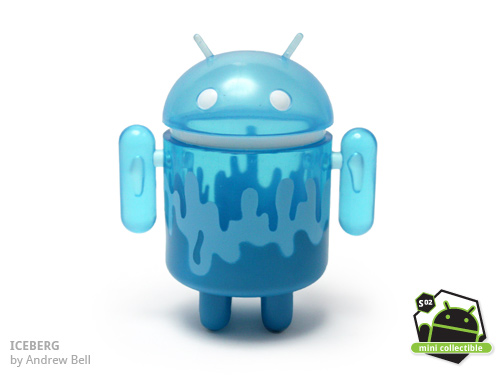 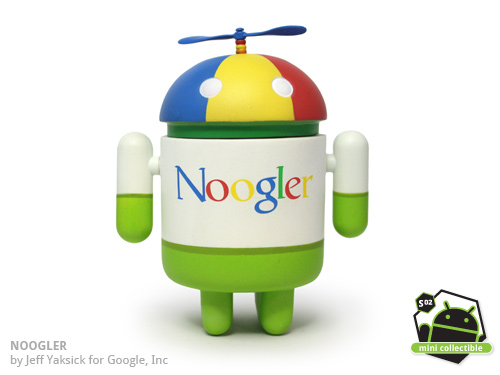 If you want to try your luck at the Dead Zebra Shop, we’ll be putting some of our stock up starting this Thursday night at 11pm EST (4 GMT) and again on Friday at 11am EST (16 GMT). Limited to 16 total pieces (1 case) per household for at least the first few releases. We’ll have some more after that, but we’ll need a week or so to catch up!  It’s a good time to brush up on the Limited Edition release FAQ.

Three more for you, and a little tidbit: in Series 02 there are only four 2/16 ratio designs. That means that in any full case you’ll end up with 12 different designs in total, unlike Series 01 where you would end up with only 10! 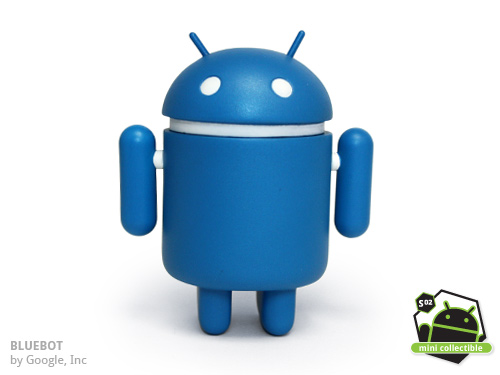 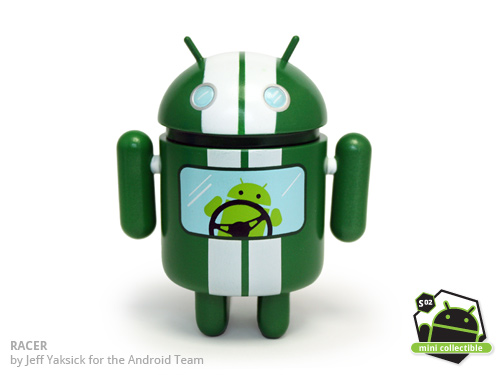 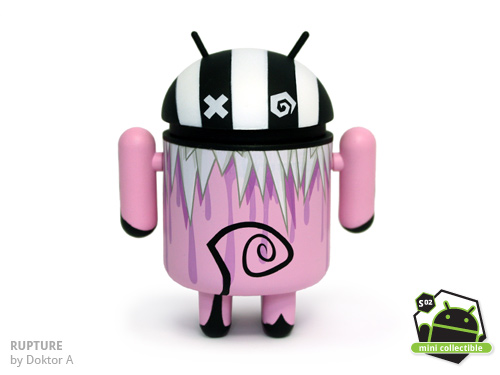 Just a little over a year after the debut of Android Mini Collecibles Series 01, we’re showing off some sneak previews of Series 02! Many thanks to the fans, collectors, shops and most of all Google for making the first series such a success. 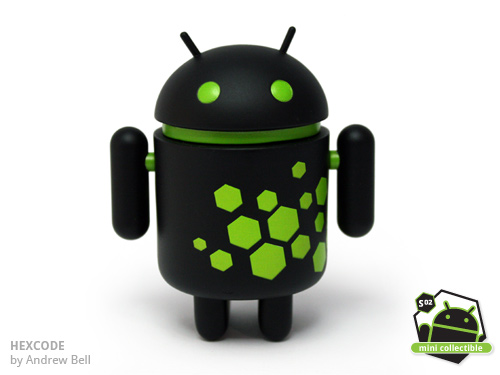 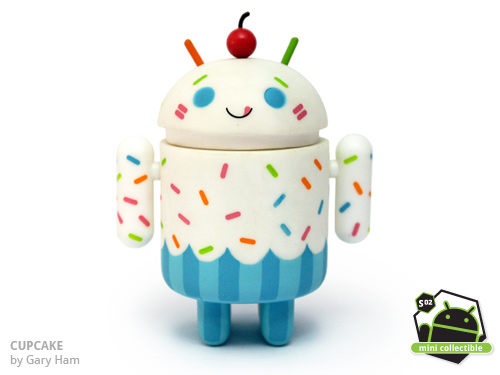 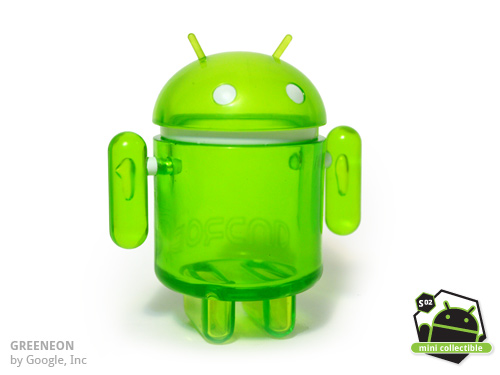 Each of these three have a little surprise of their own, but I’ll leave that up to you to find out when they arrive!

Series 02 will be hitting the dead zebra shop and dozens of stores both online and in meatspace in early March! More details and previews as we get closer to release!

While you wait, you should see what Android fan Carsten did with one of his figures!