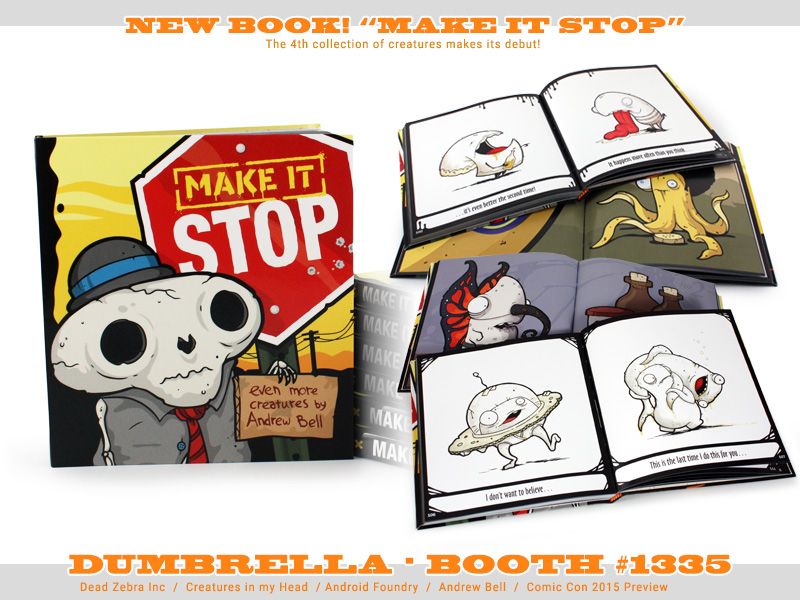 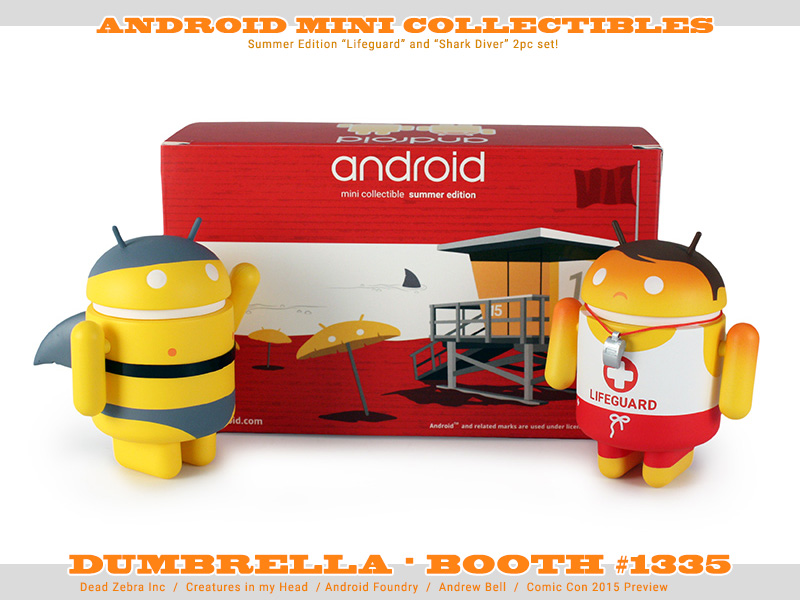 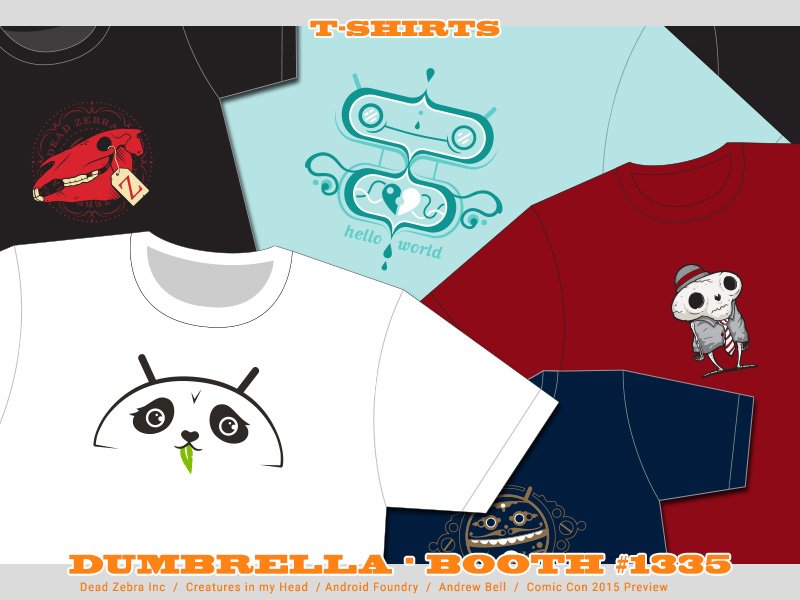 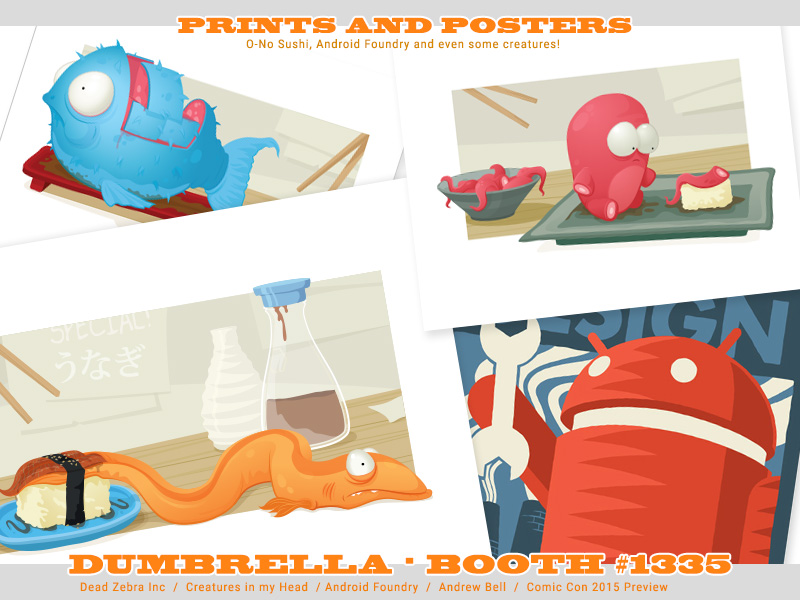 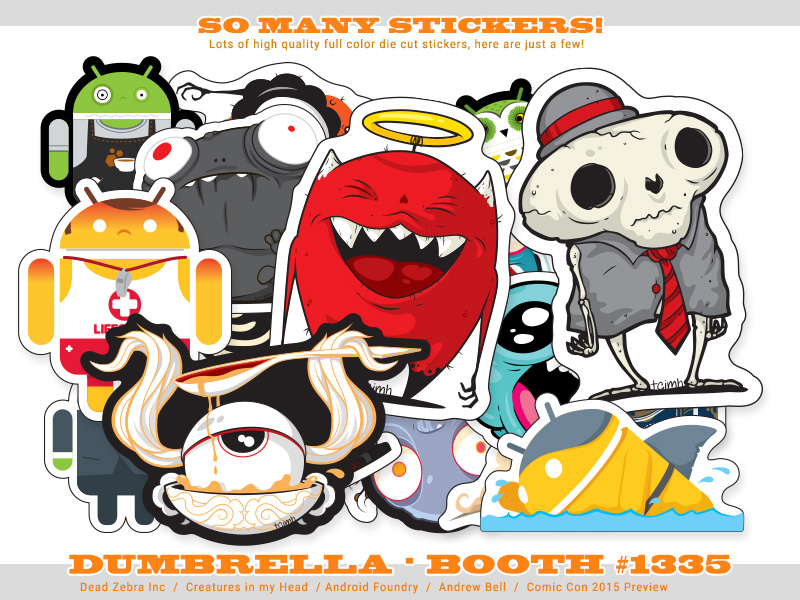 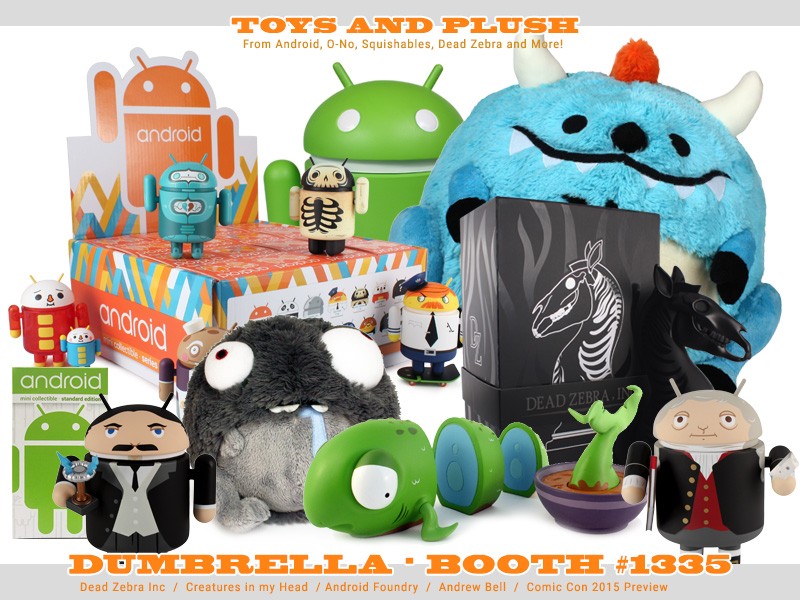 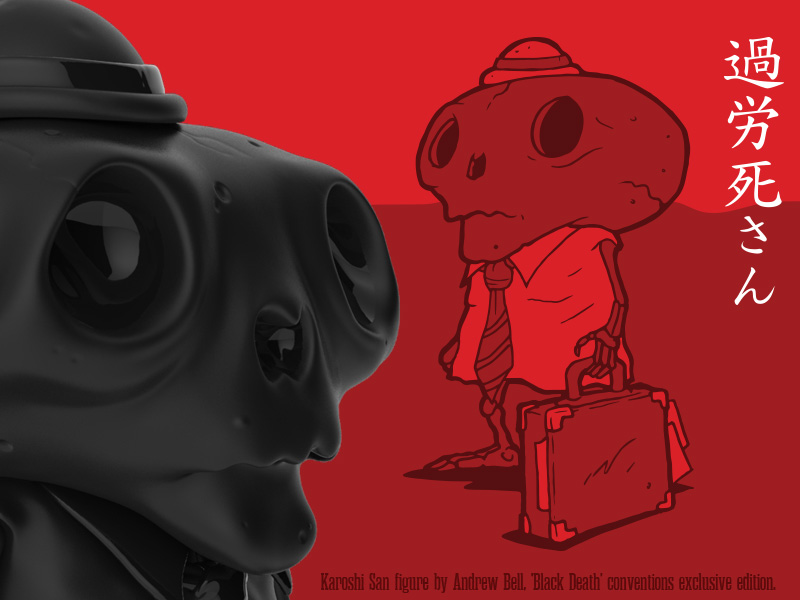 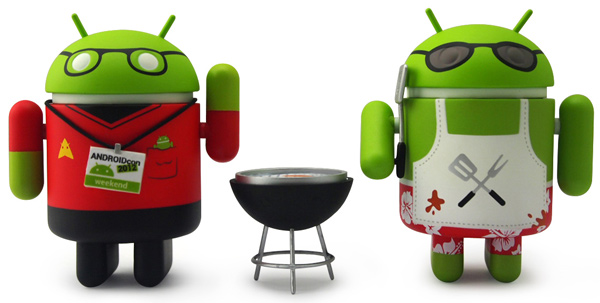 Grab your red shirt, pick up a lanyard and fire up the grill, summer is here and that means two things.. BBQs and Convention Season!

DKE Toys just announced these on their blog , so I suppose I can mention them as well! Android mini collectibles Summer Edition: Comic-Con Variant is coming to San Diego this July! Limited to 1,000 sets.

Includes Fandroid with lanyard and badge and Griller with spatula and grill accessory. Both come packed in a special dual window box for $25 (CA tax included). 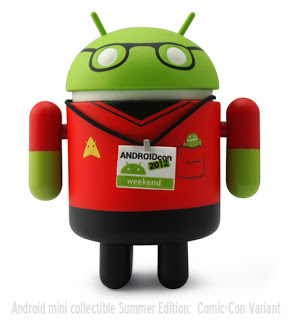 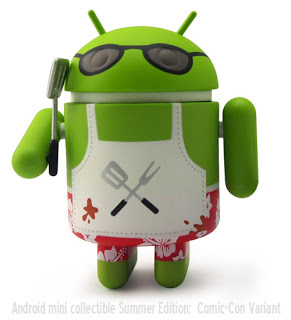 They’ll be available at DKE, booth #4728 from July 11-15th at the International Comic-Con.

p.s. these pics are of our second round prototypes, final pieces vary slightly. we love cutting things close ;) 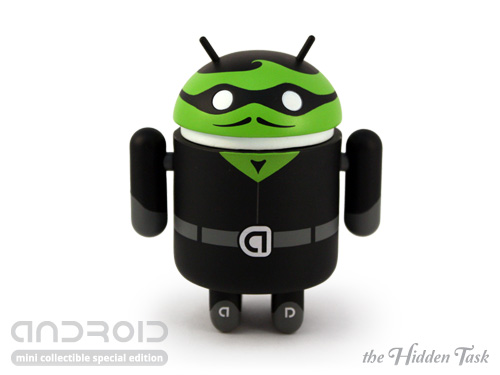 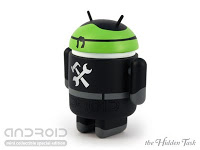 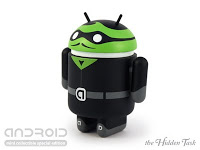 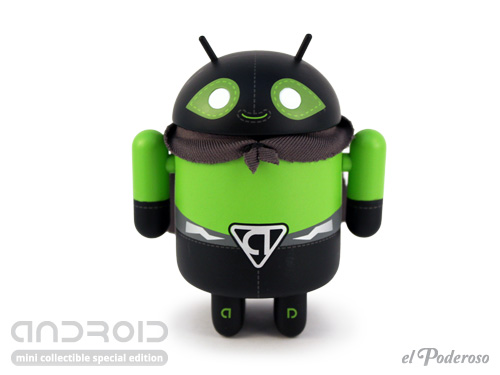 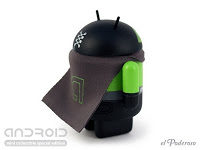 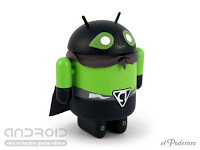 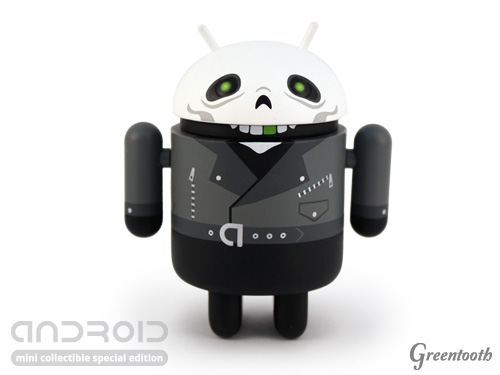 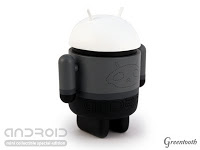 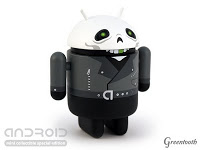 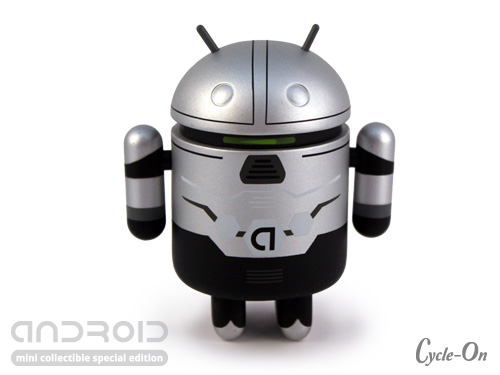 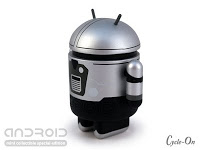 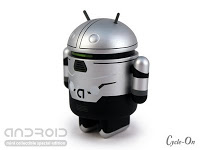 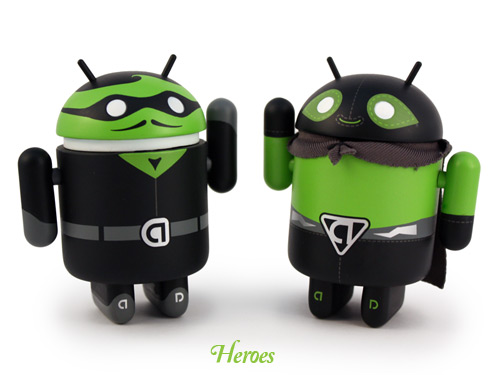 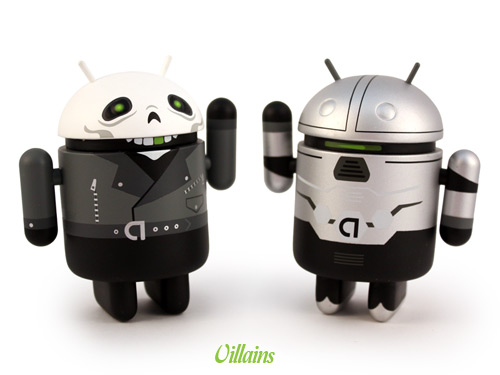 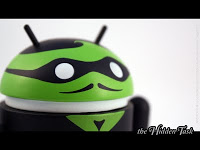 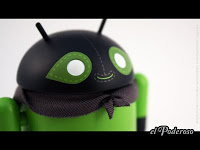 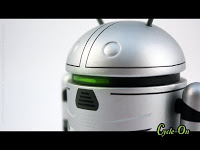